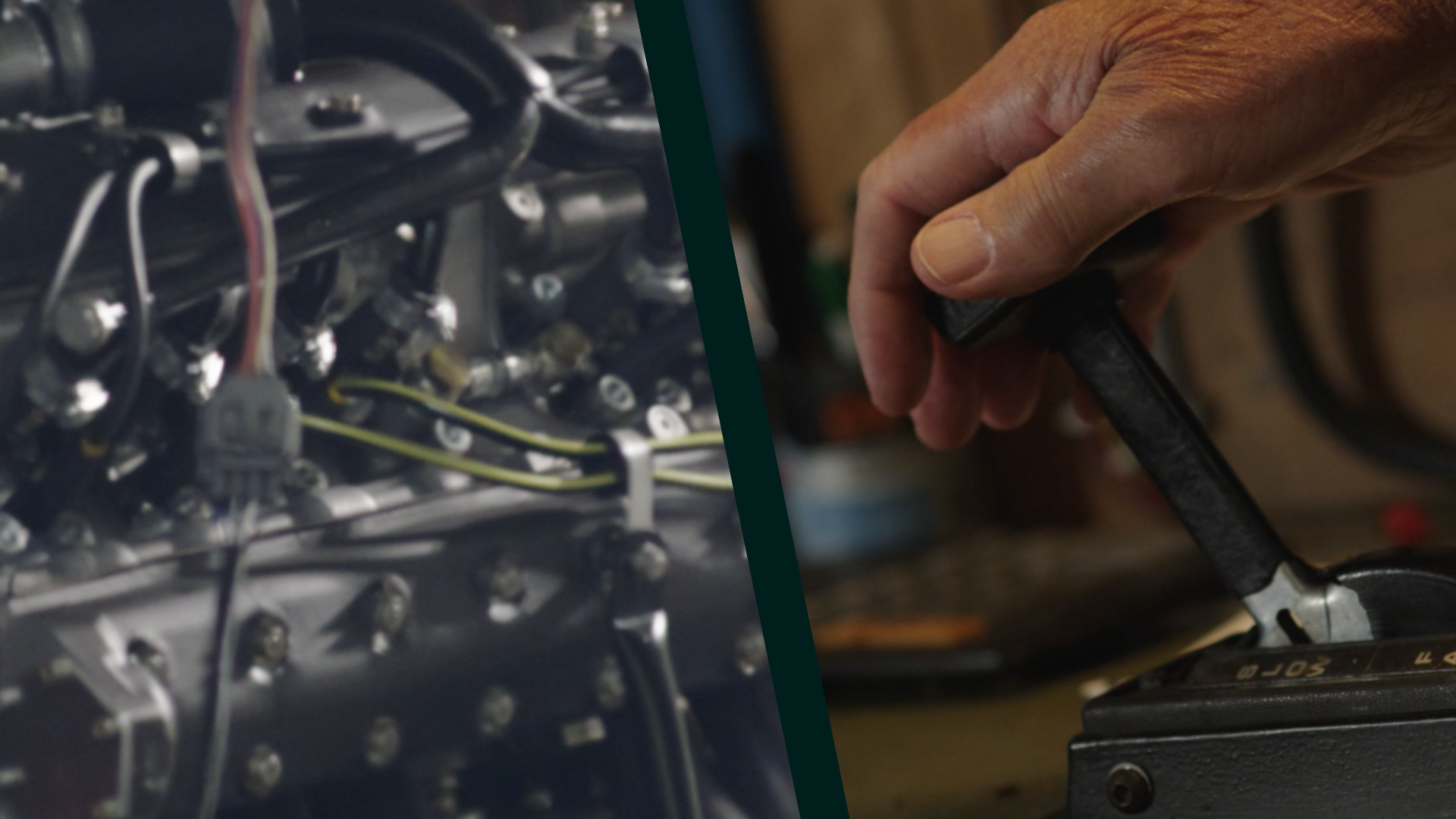 TEASER FOR ‘THE CHRYSALIS’ FILM

Following the much lauded film, The Re-Awakening, BRM are excited to present the second film in the series celebrating the build of the new Chassis No.IV P15 V16. The Chrysalis will be released on 14th September and will feature Dick Salmon, the legendary BRM mechanic, now 96 years old and who was responsible for changing the original drum brakes on the V16 to disc brakes in 1951 – the first