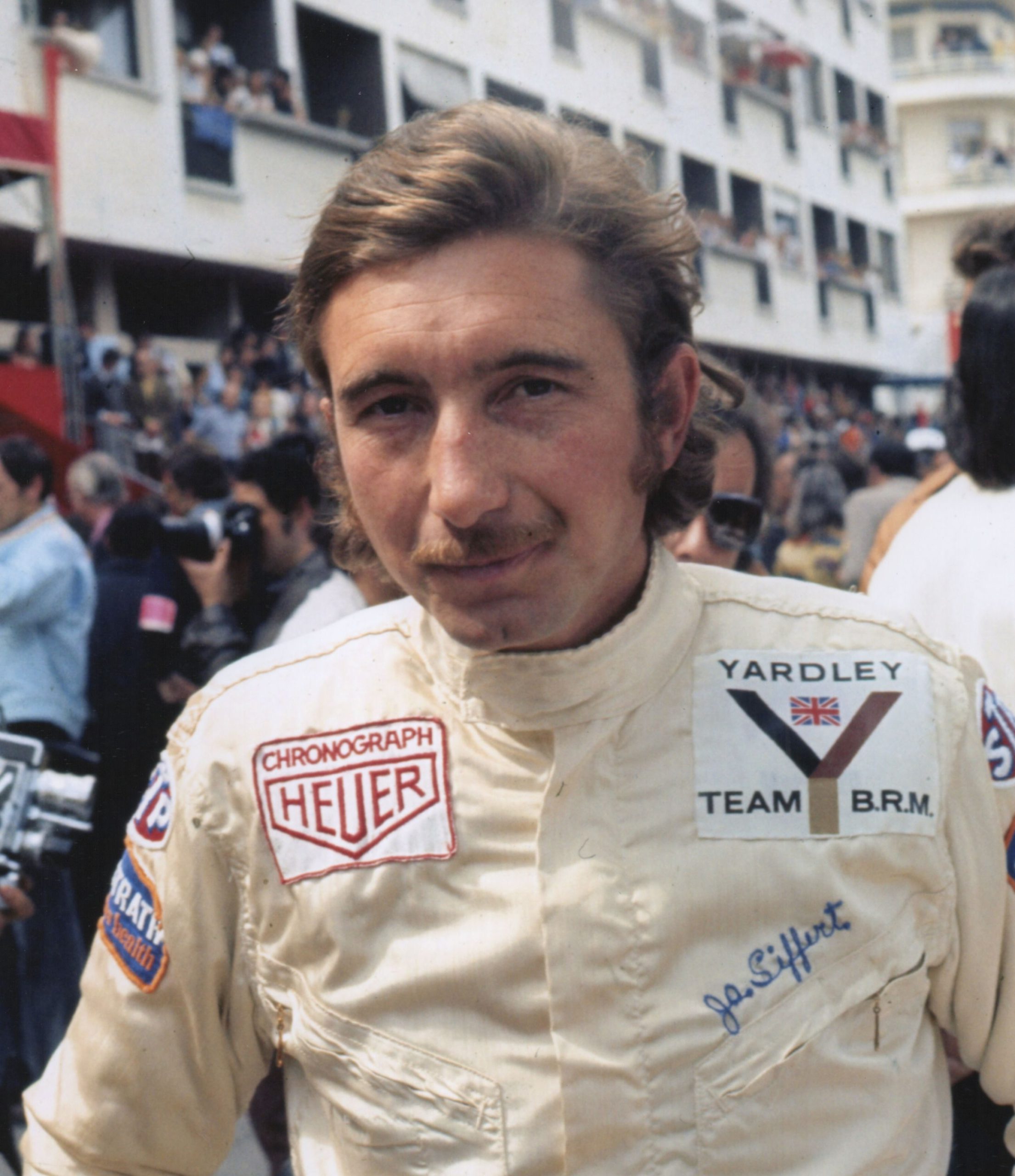 Sunday 24th October marks the 50th Anniversary of the death of Jo ‘Seppi’ Siffert, who was tragically killed while competing in the non-championship Rothmans World Championship Victory Race at Brands Hatch. Jo joined BRM for the 1971 season and quickly became a very popular driver within the team. Making a total of 15 starts (11 Grand Prix & 4 Non-Championship), his best results for the team was 1st in the