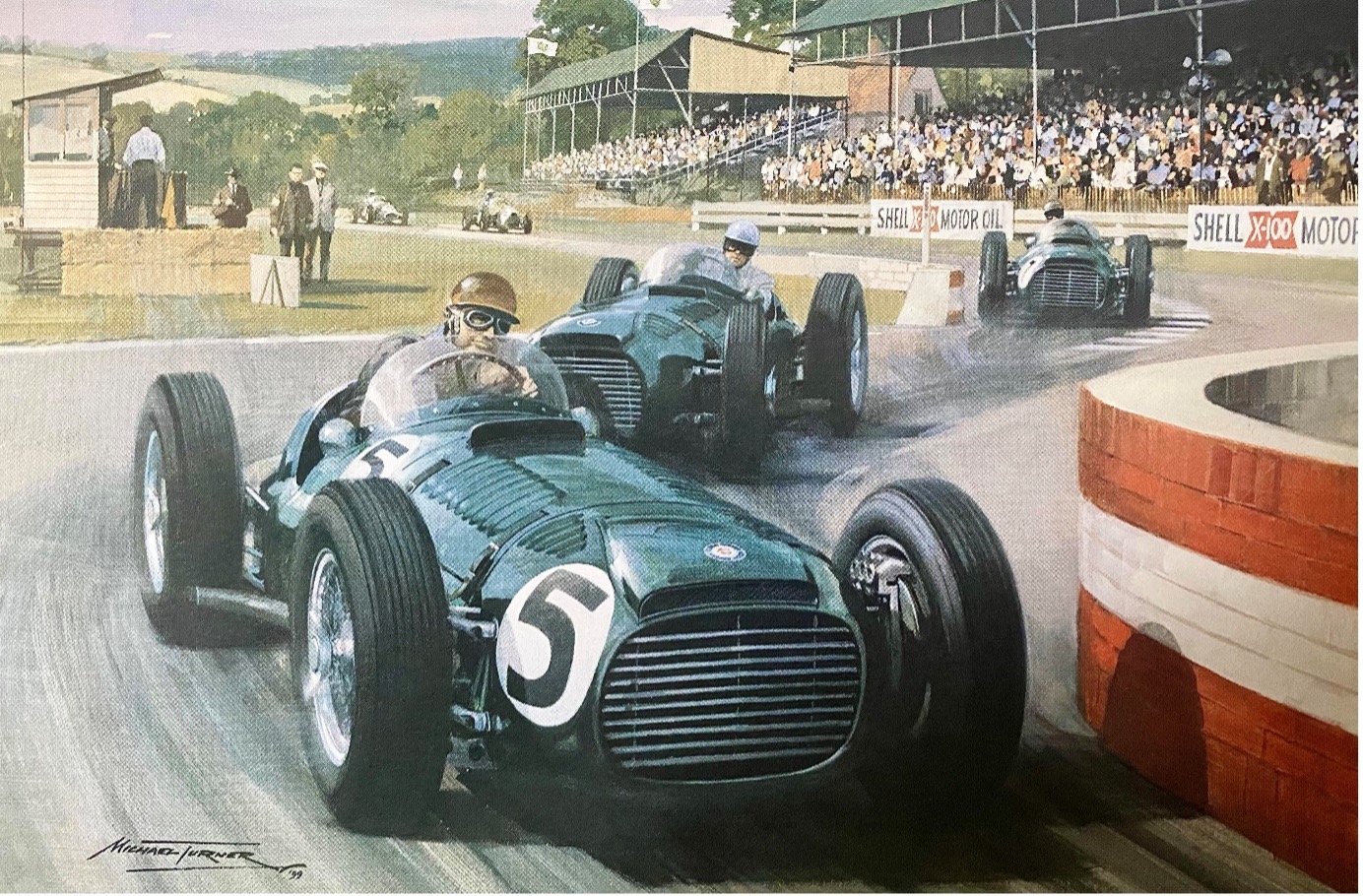 Join BRM at Goodwood Revival 17-19th September as we belatedly celebrate our 70th Anniversary in what will be the largest collection of BRM’s ever assembled. There will also be the biggest gathering of P15 and P30 V16’s at one race meeting including the debut outing and unveiling of the first new build V16. BRM and Goodwood have a great history together with many famous victories over the past 70 years,