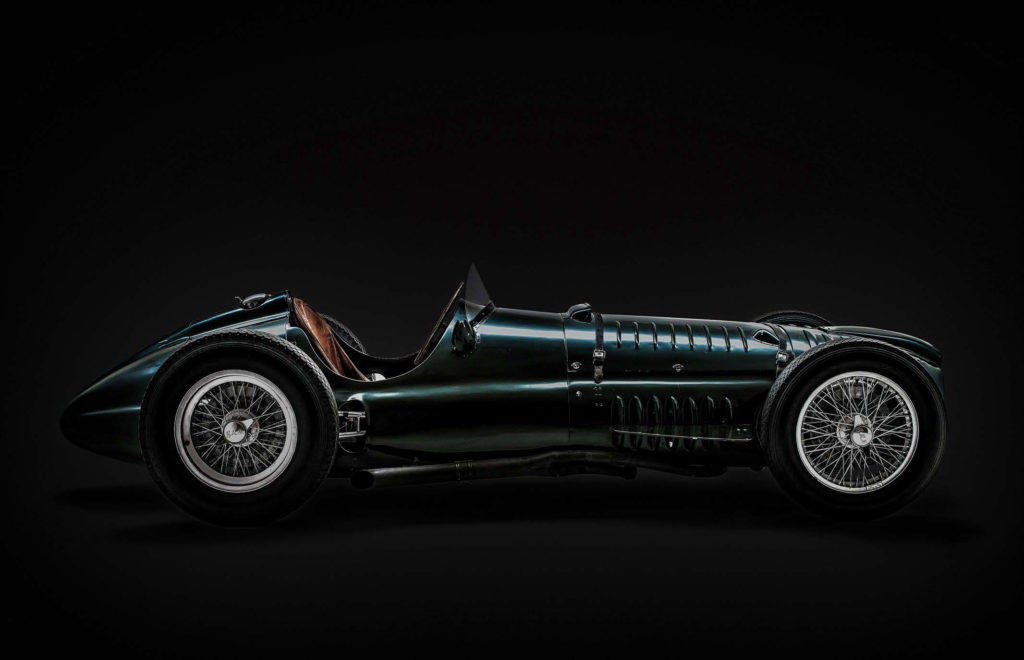 The BRM Type 15 ‘Chassis Number 1’ is arguably Britain’s most important Formula 1 car and truly deserves it’s Iconic status. It recently won the People’s Vote for their favourite car in 70 years of Formula One at The Magnetto Virtual Concours. It carried the weight of expectation of the whole nation; not only as a focal point for British engineering excellence and prestige, but as a venture designed to lift the spirits of a nation. Despite failing in its first outing whilst still in development, when on song, such as with Fangio at Albi in 1953, nothing could live with it/nothing could compete. Fangio’s V16 had 72 psi boost (4.9 ata) and 585 bhp (436 kW) @ 11,800 rpm and incredibly, he reached over 190 mph (306km/h). Test figures from Rolls-Royce at that time suggested that the engine would be able to run at up to 14,000 rpm…

Eight-cylinder vee-type engine, double overhead camshafts, two valves per cylinder, 1498 cc, 193 bhp at 10,250 rpm. This specific car is arguably the most famous BRM car, affectionately known as “Old Faithful,” she brought driver, Graham Hill, the Formula I World Drivers’ Championship and BRM the Formula One Constructors’ World Championship in 1962. “Old Faithful” is one of the highest mileage cars in Grand Prix history, having raced for both works and Scuderia Centro-Sud in 1963, for veteran driver Maurice Trintignant in 1964 and Centro-Sud again in 1965, over 20,000 miles! 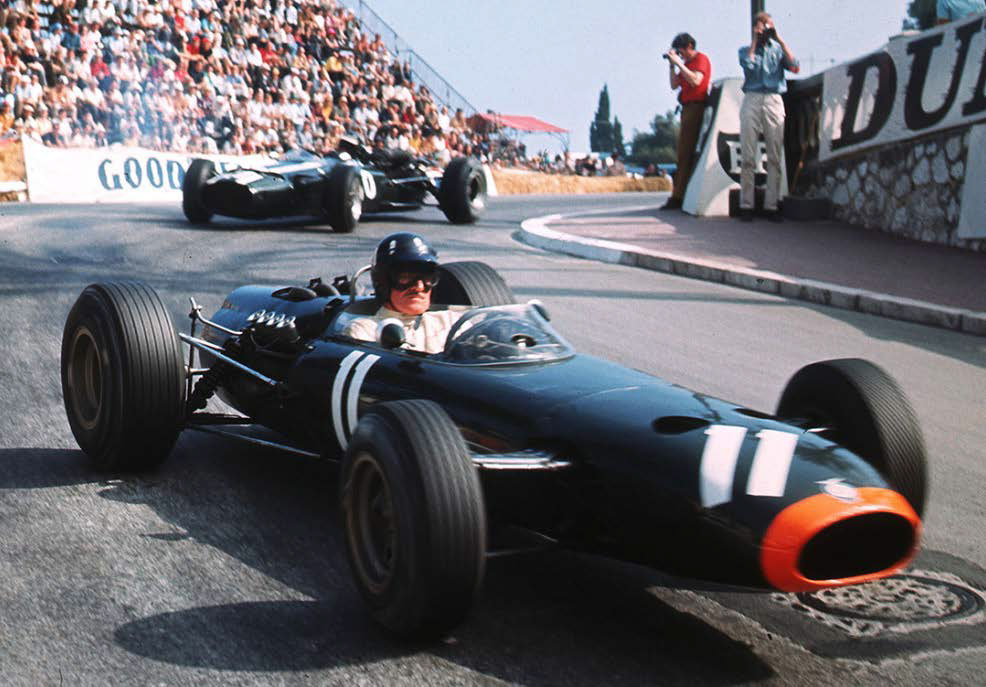 The P261 was introduced in 1964 and powered by a BRM V8, 1.5-litre: 2 Valves/Cylinder, naturally aspirated, Lucas fuel injection engine developing 205BHP. The P261 had a relatively long racing career; variants of the car were still being entered for Formula One World Championship Grands Prix as late as 1968. During the course of their front-line career BRM P261s won six World Championship races, in the hands of works driver’s Graham Hill and Jackie Stewart and finished second in both the Drivers’ and Constructors’ Championship standings in 1964 and 1965.Not only was the P261 BRM’s most beautiful car, in terms of races won and total Championship points scored, the P261 was also the most successful car in BRM’s history.

The BRM P153 was designed by Tony Southgate and raced in 1970, 1971 and 1972 seasons. It was powered by a 3.0-litre V12 engine and claimed victory at the 1970 Belgian Grand Prix when Pedro Rodriguez beat the second-placed March of Chris Amon by just 1.1 seconds. The model was first shown in our traditional British racing green, but by the time it appeared on the race tracks it was in the colours of the team’s sponsor, Yardley of London. In contrast to the other British teams, amongst whom the Cosworth DFV V8 had become ubiquitous, we chose a different route for the P153’s engine. In accordance with BRM’s long-standing practice of building both chassis and engine, we installed our existing 3.0-litre, 48-valve V12 engine that produced approximately 435 bhp (324 kW) with a redline of 11,000 RPM. 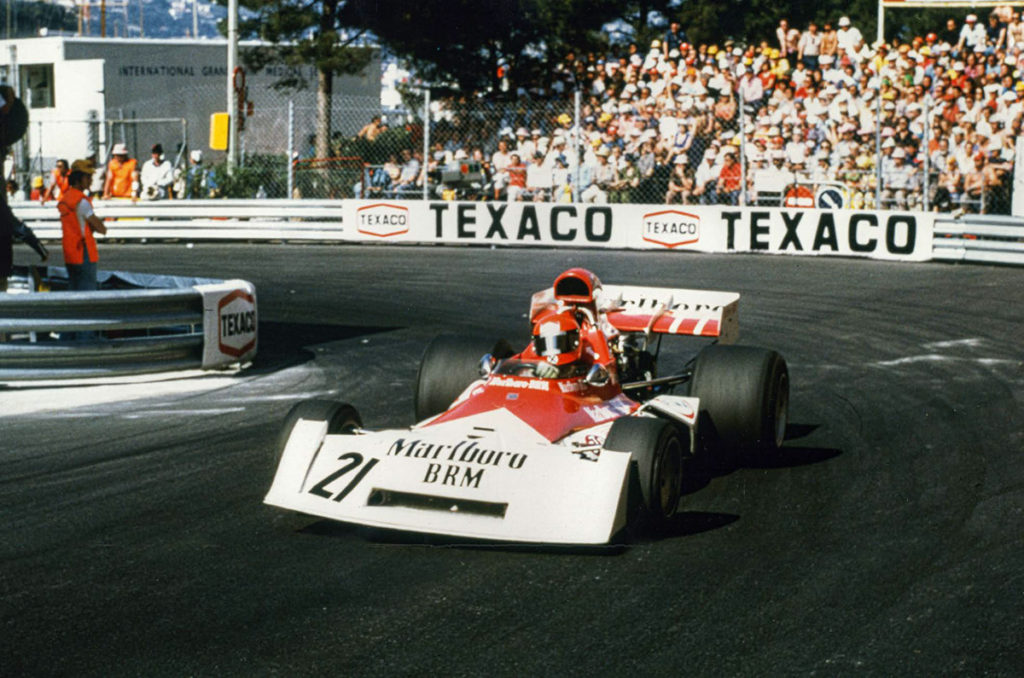 The BRM P160 was designed by Tony Southgate and was powered by a 3.0-litre V12 engine. It raced in the 1971-1974 Formula One seasons and claimed 3 Grand Prix wins driven by Jo Siffert and then Gethin, in Yardley colours. The 1971 Italian Grand Prix is still the closest Formula One race in history as Gethin pipped Peterson by 0.010 seconds! The P160 was later driven to victory in the Dutch Grand Prix by Jean Pierre Beltoise in the distinctive Marlboro livery. In 1973 Lauda joined BRM, impressing Enzo Ferrari – who was to later sign the future 3-time World Champion.