BRM are excited to present the second film in the series celebrating the build of the new Chassis No.IV P15 V16 – The Chrysalis. The first new V16 to be built from scratch since 1953 will be revealed by BRM at Goodwood Revival on Friday 17th September 2021. It’s about to get noisy…headphone users beware… Sign up to the BRM newsletter and follow the V16’s journey: https://bit.ly/brm-newsletter Read more about 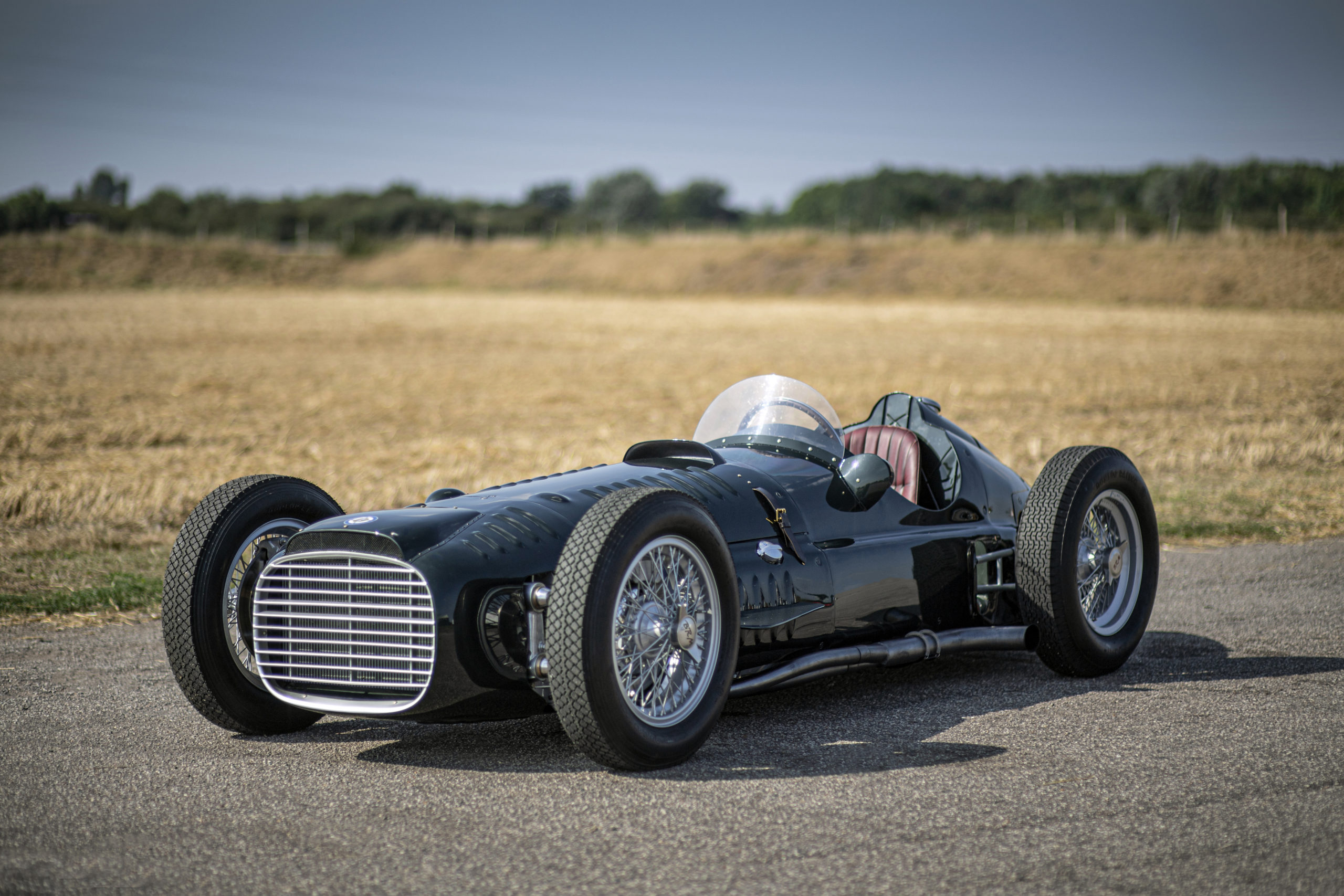